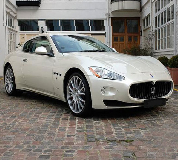 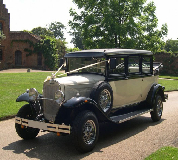 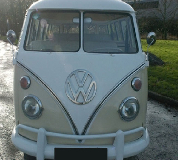 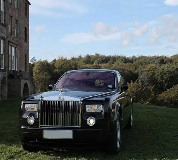 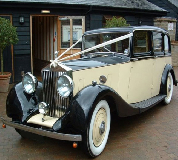 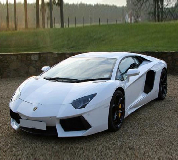 Many of us are familiar with the sight of a stylish stretch limo cruising the streets carrying a wedding party or politician. Well, while we may not realise it, we are not the only ones experiencing an infatuation with the limousine.

Royalty and celebrities all over the world are opting for the style, comfort and class afforded them by a custom built limo with every amenity you can think of.

For example, the Japanese Emperor Akihito and Empress Michiko have recently taken delivery of a custom made limousine for their personal transportation.

The limo is a custom built Toyota and seats eight people, zips around on a 5,000cc engine and set the family back around 52.5 million yen, almost 300,000 pounds.

The limo will have its first outing this August when the Emperor and Empress will travel to a ceremony to mourn war dead.

Previously the royal family travelld in the classic Nissan Prince Royal vehicles, however, the fleet developed between 1967 and 1972 were becoming too hard for Nissan to maintain. Therefore the royals will gradually replace all of their current vehicles with the new Toyotas.

The Century Royal series of Toyotas are the most luxurious model the car manufacturer makes. They are produced in small numbers and sold exclusively to executives and government leaders with no plans to sell to the public.

Chrysler are well know for the manufacture of cars which create a commanding presence on the road. The new Chrysler 300 has been used as the base for a new stretch limo model. Click here for more details and pictures of the new Chrysler stretch limo. This is the very same limousine model we organised for Mike Tyson this year in Brighton.

The stretch Chrysler 300 is available in white, black, cream, silver (soon in pink) and has a unique feature among limousines, scissor doors (also known as lamborghini doors). The 300 stretch has all of the luxuries you would expect from a Chrysler limousine, with the added bonus of making the best first impression ever.

We offer Luxury Car Hire throughout the UK however we have more options for limos, wedding cars & party buses than any other local company in UK. Contact our UK team on 0800 410 1515 and get an instant price comparison.

Luxury car hire nationwide. Royalty and celebrities all over the world are opting for the style, comfort and class afforded them by a custom built limo with every amenity you can think of.